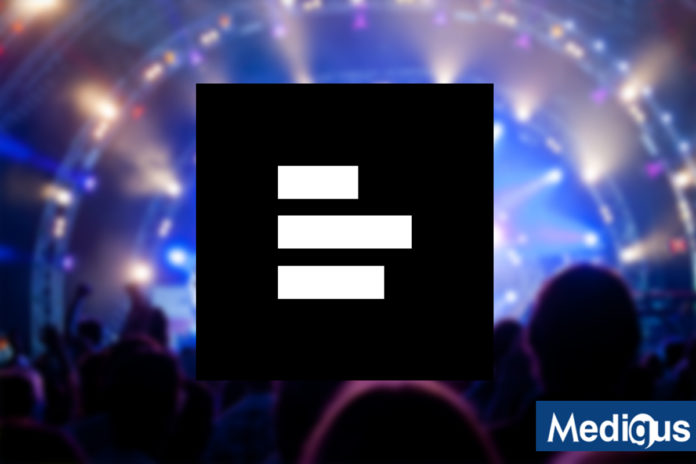 Eventer developed and operates a unique online and offline event managing platform. Screenz is a virtual entertainment and event technology company, its technology had already been used by Jio by Reliance Industries Limited, a Fortune 500 company and the largest private sector corporation in India, Fox, ABC, Disney, Univision, Viacom and more.

As part of the agreement, both companies will have access, and will be allowed to use, each other’s systems and platforms. Eventer’s users will gain access to the Screenz Live online platform and its events, as well as be able to buy tickets to watch events and content as part of Eventer’s offered online services. Screenz will use Eventer’s ticketing platform for selling tickets for the events and content which will be broadcast on the Screenz Live online platform, or any other online broadcast platforms.

The agreement between Eventer and Screenz includes three different commercial models. The first is Screenz as a producer, either by itself or with third parties, in which Screenz will produce the content and engage directly with the artists or performers. The second model is the production of external events, virtual conferences and content, in which Screenz and Eventer will engage with producers or content providers for the purpose of promoting, selling tickets and broadcasting events and media through Eventer’s and Screenz Live’s platforms. In some instances, the companies will consider distribution services for these events. The third model is a business-to-business (B2B) model in which Screenz Live’s platform will be used to broadcast outside businesses’ events. Screenz will engage directly with the organizations and will broadcast the event on Eventer’s systems that will generate access to, or participate in the event, without selling tickets.

Inspira Technologies enjoys a lot of buzz lately; Here some facts that can explain the reason